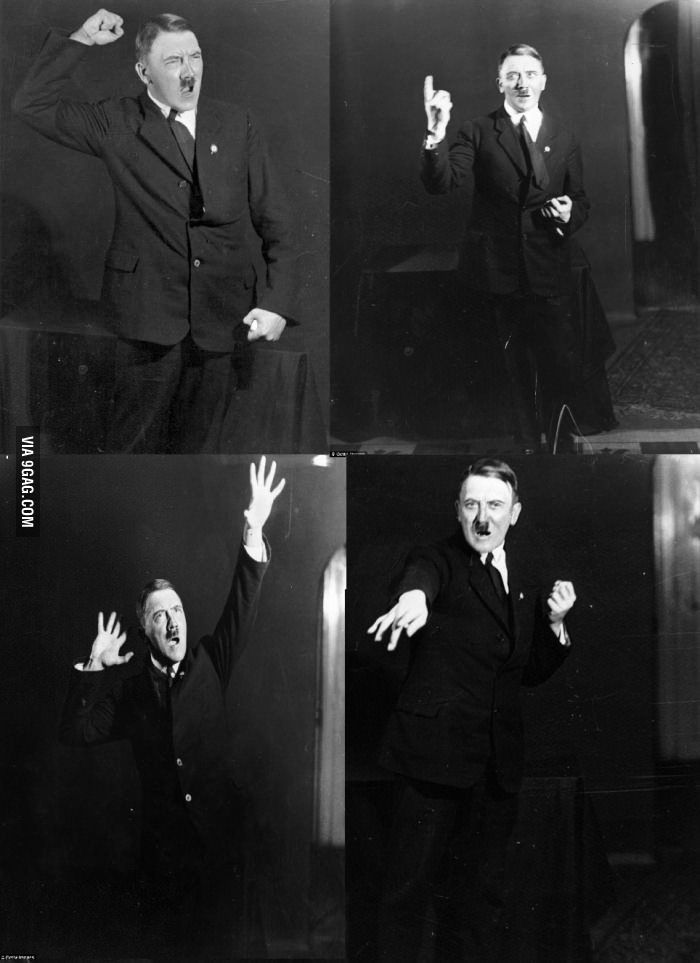 Continuing my earlier post... after being asked by many friends and acquaintances about this, here is my attempt to think through the troubling parallels with 1933, between the "Seizure of Power" by Hitler and the surprise election of Trump. Of course, Trump is no Hitler, and history doesn't repeat itself -- at least not 1:1. With that in mind, this is my small checklist of things that look, broadly speaking, similar - and those that do not:

Similarities:
Differences:
So what does it all mean? Autocracy is coming. Something somewhere between Putin and Berlusconi, if we are lucky; something worse if we are unlucky. The thing that gets me the most is the almost pathological unwillingness on the left to believe what the candidate has been saying... Hitler's program was available in print, and Donald Trump is not an empty slate that deserves "an open mind". Both have an agenda, and unbelievable, even unimaginable as they seemed just shortly before, they both mean every word. In the face of a political elite that is fast flip-flopping to the winning side, a spineless media, and a large silent majority of people who don't give a fig about their democratic institutions, I don't put too much trust in institutions, the checks and balances of the US constitution, or civic society stopping even the worst excesses. The world in four years time will not look like a place you imagined possible 6 months ago.

This is incomplete and will be revised as my thinking evolves... but I think the most important - and troubling - analogies are a) the willingness to condone unthinkable behavior on the part of voters, b) a sense - both exhilarating and reckless - that throwing out the bums in Washington is worth any price, and c) a cult of the "big picture strongman".